​ANNOUNCEMENT: We are excited to have Darryl Jackson (aka DJ) joining our team.  He is an outstanding musician and has been helping us with our audio engineering.  Wait until you hear our student Darby Edberg, age 16.  Here is her two numbers DJ recorded:
Musetta's Waltz from the Opera "La Boheme"
https://darryljacksonmusic.com/single/61056/musetta-s-waltz
Rainbow Connection
https://darryljacksonmusic.com/single/61724/rainbow-connection

Diana Hoffman
Voice, Piano, Violin, Acting
Miss Diana has been a leader in non-profit and for profit companies for more than 40 years. Starting a law firm, CEO of a life science company and other companies and all the time performing as an Opera and Musical Theater singer and actor.  She is founder of Music with Confidence determining that it is not about the performance but the child's development!

JC Clark, Arts Director
Arts and Crafts, Scenery and Prop Design
This talented woman makes trash come to life in the most amazing art forms!  She has a heart as big as the sun and loves to help children development their artistic talents and their joyous spirit.  She has made community service her life through Rotary and Music With Confidence.

Mic Thompson
Choreographer
Mic has blessed MWC with his outstanding choreography adapted to children who have little or no background in stage movement.  He is a world renown choreographer choreographer and on camera performer for animation motion picture capture department at Walt Disney studios and special events worldwide. He created the choreography for Disneyland’sHalloween spectacular. Those of you who have been watching "The Prom" on streaming will recognize Mic as lead dancer and those who remember the great MichaelJackson, Mic was who Michael Jackson relied on for 9 years! We are so fortunate to have him not just for this workshop but in the past, the wizard of oz and this summer for a musical camp featuring the songs from “Oliver”.

Ed Chevalley
Guitar and Piano Instructor
With a passion for playing guitar (and a degree in music), Ed’s influences include Guy Van Duser, Chet Atkins, Merle Travis, George Van Epps, Ted Greene, Joe Pass, Doyle Dykes and many more. “My musical interests are quite diverse, which means that any style of music that involves the guitar has interested me at some point in my life. For the last few years I have been interested in the guitar as a solo instrument and have worked out many arrangements of standard tunes. I see every tune as a puzzle to put together until I get it to a level that works in a live situation.” Ed has been teaching young people the guitar for the last 20 years and enjoys working with the individual student to not only play the guitar by understanding music theory and reading music.  Ear training is also included to listen to a piece music and by listening, learning to play it.

Falynne Lewing
Asst. Choreographer/instructor
We are very excited to have Falynne join MWC staff!  She has performed and choreographer her own shows in Reno, Henderson, Las Vegas, and Florida among others!  Falynne Lewing is a professional entertainer! She taught herself to dance and sing at age 12. She and her team perform to raise money for people with disabilities, illness, and the underprivileged. She will dance, sing, & smile her way into your hearts!

With over 40 years in the music business as a musician, performer, producer, and recording artist, Darryl (DJ) Jackson is an amazing composer, musician, producer, and audio engineer.  He works with us to record some of our MWC students including; Darby Edberg, recorded a vocal demo for the Reno Pops Orchestra.  Darryl also records and produces other recording artists within many genres. Darryl is also available for Sound Recording and Guitar instruction.  For more information go to:  DarrylJacksonMusic.com or contact Diana Hoffman. 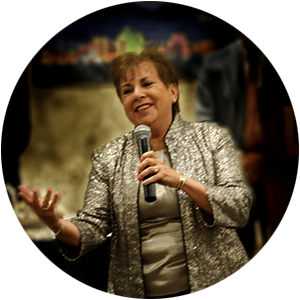 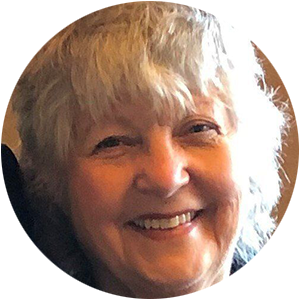 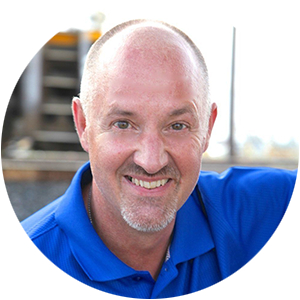 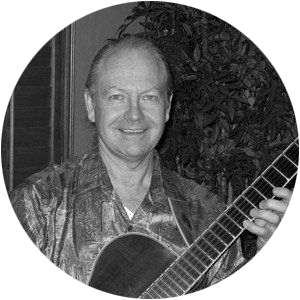 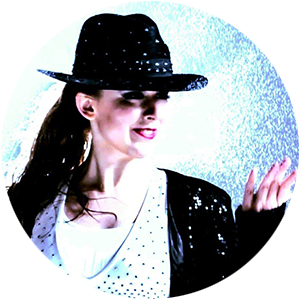 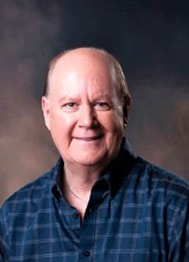 Diana Hoffman
Ms. Hoffman has led for profit and non-profit Boards and companies for more than 30 years. Miss Diana has performed in Operas, Musical Theatre, and concerts and has also produced and directed various shows.

Charles R. Lynch
Mr. Lynch has been CEO of Fortune 500 companies and was Chairman of the Board of United Way Bay Area. He was former President of WR Grace and Co., CEO of Fresh Choice Foods, CEO of DHL Airwarys to name a few. He has served on the Board of Foundations as well as other non-profit organizations.

Leonard Wohletz, Jr.
Mr. Wohletz has had a distinguished career as a CPA and business owner for more than 35 years. He has his own practice as a CPA and financial advisor to many businesses both locally and nationally.

Sharron "Shai" Edberg
Mrs. Edberg is a member of the Board of Trustees of the Dew Foundation, a major supporter of Music With Confidence and other non-profits both locally and nationally. Mrs. Edberg is also the head librarian of Greenbrae Elementary School in Sparks, NV.
Support Us